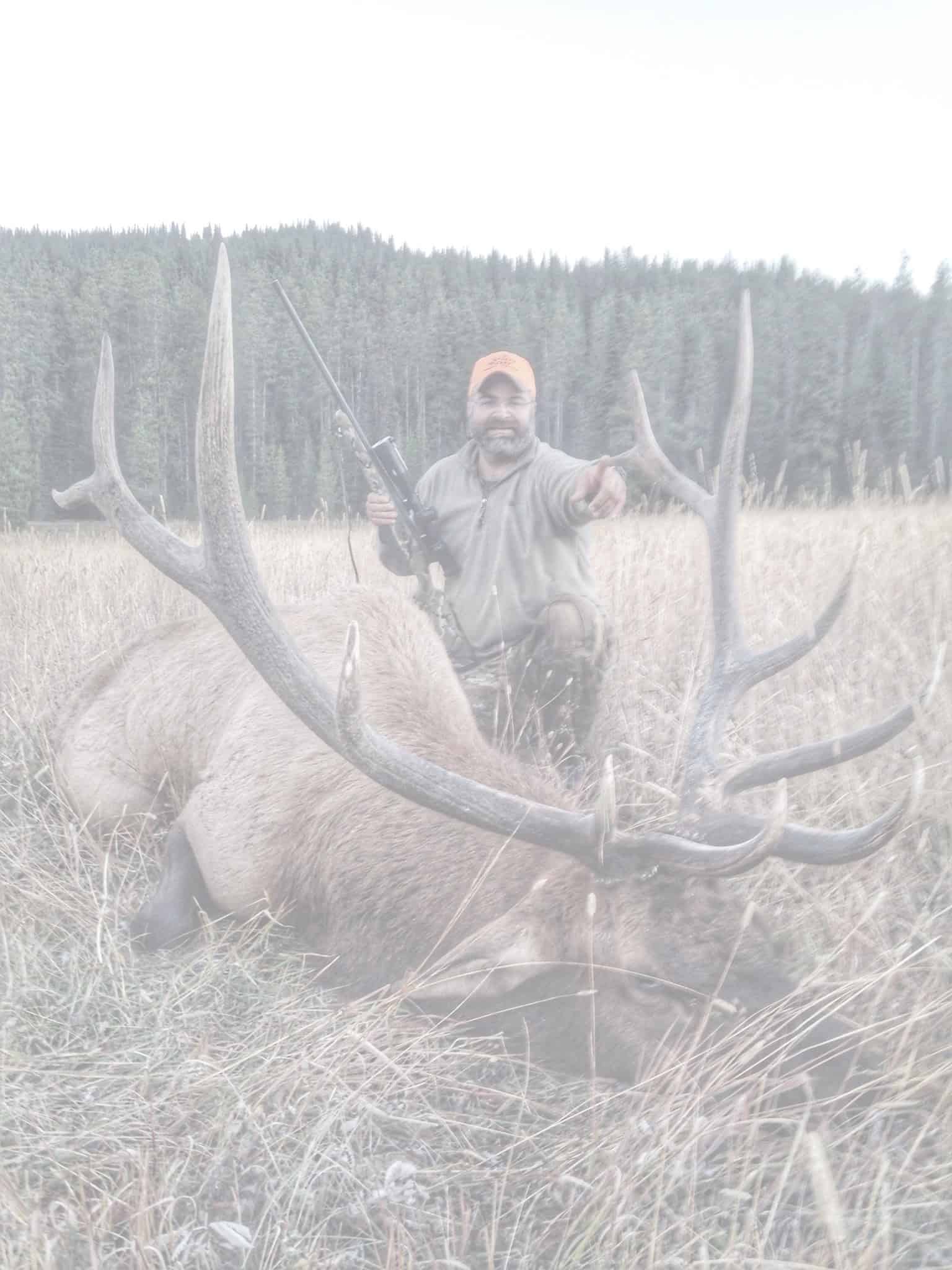 “How To Write About Outfitters”

Always use the word “monster” or “trophy” or “success” in your title. Subtitles may include “fourth-generation guides,” “guaranteed” or “quality hunts.” Note that even though the term “outfitter” represents the business offering an array of outdoor activities, let this term ONLY signify hunting and ONLY “big game” in that case. Make it simple. Treat the outfitting world as if it were solely a hunting operation, not any other activities in the outdoors. The outfitting world is cruel and dangerous, for only the most masculine men to ravage it’s territory. Even though there are many woman hunters and Outfitting operations that have successful summer pack trips, don’t talk about those or the stories within them. These pack trips are full of beauty and excitement for families, and these women who hunt are accurate and successful hunters, but that is too safe for the reader. Readers want hunters to be masculine and outfitters to be rugged with no room for women or children.

Never show a scrawny, weak or clean cut outfitter on the cover of your book. Outfitters are bulky and well-toned MEN who will cover themselves in blood to show their fierce and brave nature. They have beards and no fear when it comes to bears or other predators in the wilderness. They are as rough as whitewater and as tough as nails. You may not be able to comprehend the outfitter’s compassion for conservation, but that’s okay. How they care for the environment and conservation of the elk is not as important as how tough and accurate they are when guiding hunters to a trophy bull. Outfitters are also always wearing camo with painted faces to show their dedication to the hunt. They have the latest sitka gear from top to bottom. They often are filming hunting shows and always kill the animal they are stalking. Some outfitters refrain from showing off their kills, but most will advertise every hunt as a success with 6 to 7 point bulls, never missing a shot. Ignore the fact that these images are restrictive or limiting. Your reader doesn’t care about that, so keep your pictures with monster bulls that are interesting.

Your outfitting characters can include the “Trophy Bowhunter,” and the “Mississippi Slayer” and the “Champion Rifle shot.” You can also include the camp cook, who is the ONLY woman allowed in camp, and the experienced, cowboy guide who will never smile. He will always get his hunters an elk and when calling in the bull, his elk call will always sound perfect. He will be a bachelor, living in a small cabin with a European Trophy Elk mounted in the center of his living room. He will have spent his entire life in the backwoods with scars all over his body from bear attacks because of his tough nature. He was either never married or divorced because “hunting is life.” Either choice is fine. It is best to show him with a deep, country accent and a cowboy hat. When he hunts, make sure to play real country music like Waylon Jennings or Chris LeDoux.

The “camp cook,” has to be female, but can ONLY stay in the tent, making elk-shaped pies and beef stew. She does not speak to the hunters or outfitter unless she is spoken to, and has absolutely no passion for the outdoors or hunting. Cooking is the only passion she should have and the only way she is allowed in camp. Even though hunting camp is a great place to teach life lessons to the younger generations, kids are not allowed in camp in your books because it is a manly man activity and only the toughest and bravest of men can be considered for the hunt.

Outfitters should care for their livestock but only a few should be shown doing so. It is best that they play the outfitter being sought for animal cruelty more than honest and caring humans. Keep them mean, uncontrollable outlaws, that is what they know.

**Satire: the use of humor, irony, exaggeration, or ridicule to expose and criticize people’s stupidity or vices, particularly in the context of contemporary politics and other topical issues.**